Australians are Wealthier than Ever 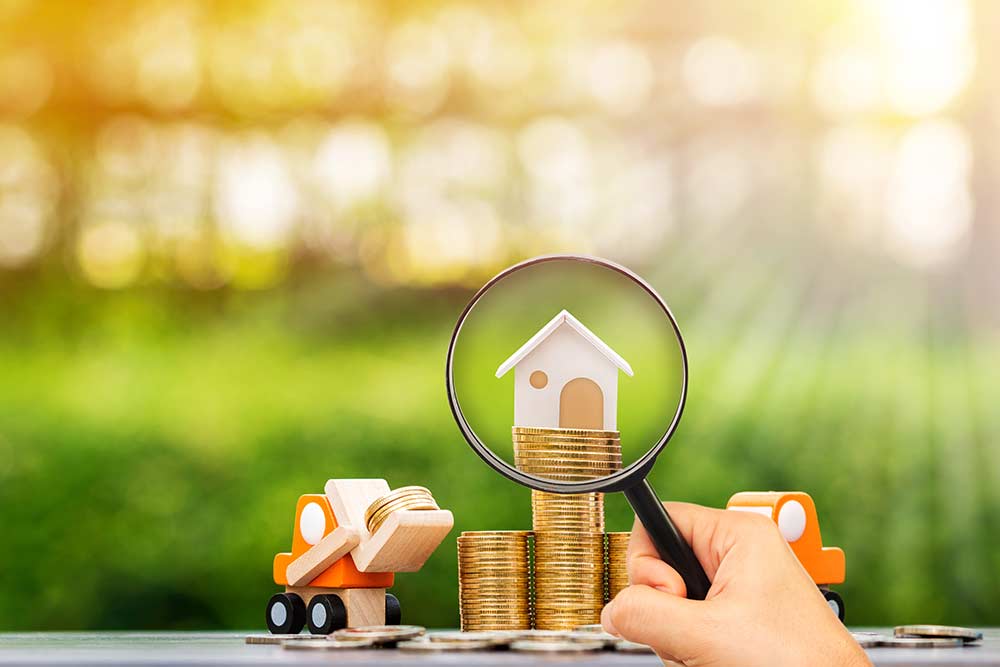 27 Jun Australians are Wealthier than Ever

But it’s time to cut back on spending.

A housing boom across Australia over the last couple of years has had buyers scrambling to hop onto the real estate ladder, and homeowners happily watching their properties increase in value.

The massive increase in house prices has seen the average value of Australian household wealth dramatically increase. According to recent statistics from the ABS:

– There was a rise of $173-billion in the March quarter alone.

– Residential property assets have risen by 39.9%

Homeowners around Australia are feeling wealthier than ever, so why are Australian consumers cutting back on their spending?

We’ve been hit by the same cost of living pressures the majority of the world is going through. Soaring raw material prices have seen energy sources increase, with fuel and gas prices higher than ever before.

We’re in the grip of inflation rates not seen for many years, with the 5.1% recorded in the first three years tipped to go up a lot this year alone. It far outstrips the pay gains of 2.4%, meaning the real wages of Australians has fallen substantially.

It’s created this paradox of wealthy households with less expendable income. So how do we deal with this as Australians? A study by the National Bank of Australia has tried to figure that out.

The Impact on Consumer Spending

The NAB study found out that Australians are already making big adjustments to their spending habits, particularly in the following ways:

– Cutting back on food delivery services.

– Shopping around for better deals.

– Being more diligent with electrical appliances and lights.

– Cutting down on car journeys to save petrol.

– Cutting back on entertainment outings such as to the cinema or theatre.

There’s clearly a level of concern amongst Australians when it comes to spending. This is further exacerbated by the rising of interest rates by the Reserve Bank in recent months. While no one expected the exceptionally low base interest rate to continue, the cash rate has been raised to .85% at the start of June, and is likely to go through further increases. In fact, economists are projecting another .5% increase in July.

Higher interest rates are going to affect a lot of mortgage holders, particularly homeowners on floating rates, which accounts for about 60% of Australian mortgages.

The Australian Economy is Strong

It’s easy to get caught up a bit in the doom and gloom of rising living costs and inflation. But we need to remember that the Australian economy is in a very strong position. It showed incredible resilience through the pandemic, and still has a growth rate of 4.2%. We’re set to become the world’s twelfth largest economy in 2023, and although we account for just .3% of the population, we account for 1.7% of the global economy.

The big picture for the long-term health of the Australian economy is good. Australians are renowned for showing great strength when it matters the most, and this also applies to our economy. As we showed with the pandemic, we will get through this, and we’ll come out the other side in great shape.

If you have any questions about the Australian economy, interest rates and what it could all mean for homeowners, then please get in touch with Henry Wong. He’d love to answer all your real estate questions.