What Do the Brisbane Olympics Mean for Real Estate Prices? 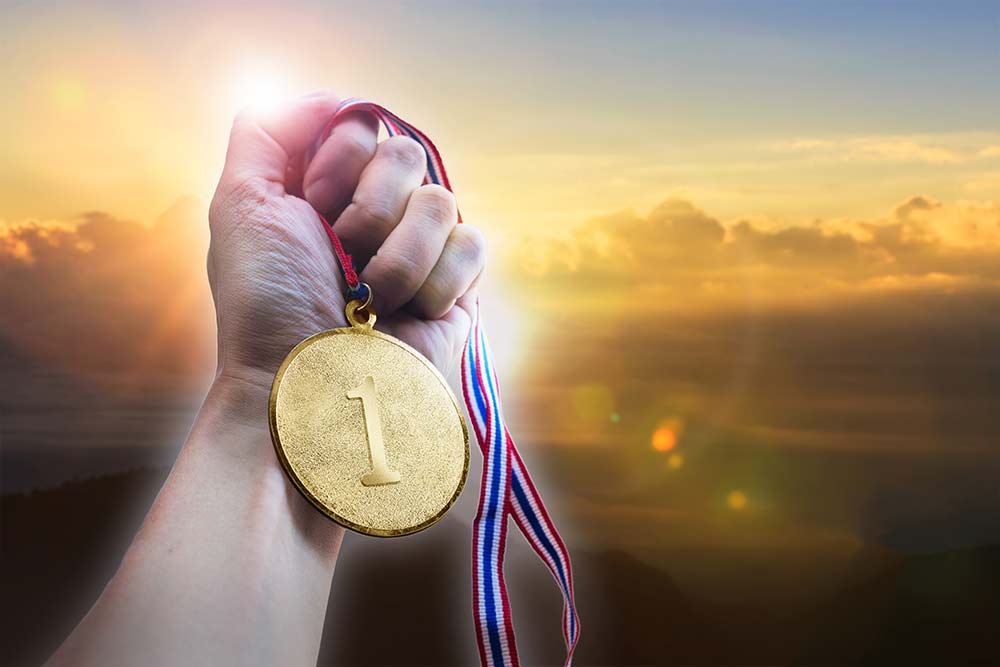 13 Mar What Do the Brisbane Olympics Mean for Real Estate Prices?

Anyone looking for a property investment gold medal will definitely be giving Brisbane some thought after the city was announced as host of the 2032 Olympic Games.

It might sound a long way off, but preparations for the world’s favourite sporting event are already underway. Infrastructure is starting to be improved, stadiums and venues constructed and overhauled. Jobs get created, the local economy gets a boost and as the event approaches there’s one city on everyone’s lips around the world.

That’s got to be good for property prices, right? You bet. Brisbane real estate and homeowners look set to be big winners when the Olympics roll around.

Brisbane on the World Stage

Two other events in the past have really put Brisbane on the world stage, and both have been associated with major growth in the real estate sector.

The first was the Brisbane World Expo 88 in 1988, a successful part of the Bicentennial Celebrations of the arrival of the first fleet in Sydney Harbour. It had a huge economic impact, spurred a major redevelopment of South Brisbane and put Queensland on the map.

If anything can be learned from these two historical Brisbane events, it’s that it pays to get in early with your real estate purchases. Real estate economist Diaswati Mardiasmo agrees, saying a conservative estimate for growth around the Olympics would be 50-60%.

“For buyers, honestly now is probably the best time to get in,” Ms Mardiasmo said.

There are some out there who attribute Sydney’s massive property boom to their hosting of the Olympics in 2000. At the Henry Wong Team® we believe there were and have been multiple other factors at play there, but the Olympics no doubt had considerable impact.

According to Corelogic, Sydney property values jumped 60% between the Olympic announcement in 1993 and the actual Games in 2000, while $6-billion were injected into the Australian economy.

Westpac has predicted similar strong economic figures for 2032: “Australia will see upwards of $17-billion of economic and social benefits, with around $8bn of that flowing into Queensland.” That doesn’t even include international visitor expenditure, which is expected to be over $20-billion.

A Golden Age for Brisbane Property?

The pandemic really cast a spotlight on Brisbane property thanks to large levels of interstate migration. The lifestyle on offer in Queensland plus favourable property prices when compared to other capital cities has proved extremely attractive to homeowners and residents across the country. The result has been an upward surge in real estate prices across Brisbane and the rest of the state.

If those migration levels can be maintained for the next few years, and with the Olympics on the horizon, it sure looks like Brisbane could be entering into a sizzling period of property growth.

If you have any questions about this or would like to know more, please get in touch with The Henry Wong Team®. Henry is available to help out with all your real estate needs.