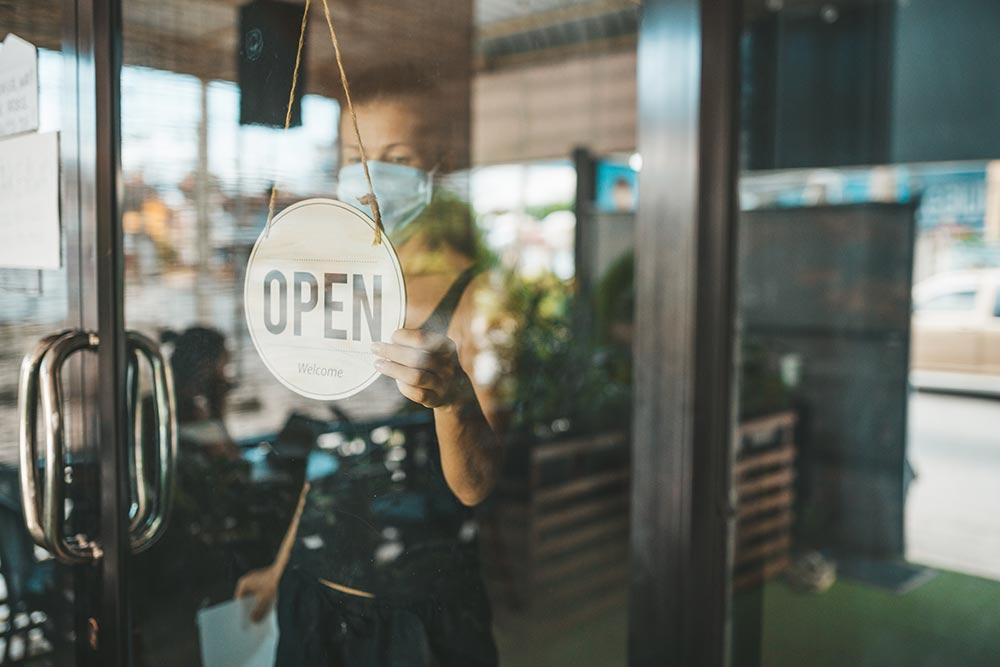 The Federal government needs to be commended on breathing life into the economy while the pandemic has done its best to slow us down. Australians are a resilient bunch and we’re getting through this, with programs like JobKeeper helping businesses stay afloat and ensuring employees get paid and JobSeeker helping out those out of work. More than five million Australians are being supported by these two programs, both of which will be subject to changes after September. Here’s what you need to know about the changes to JobKeeper and JobSeeker.

Announced in March, JobKeeper is a wage subsidy designed to assist eligible businesses negatively affected by Covid-19. It’s provided 960,000 employers with a flat rate of $1500 per fortnight for each member of staff they have. Payments out of the scheme had topped $20-billion by the end of June.

Initially scheduled to last for six months, the government has announced an extension of the scheme, along with some changes. According to Treasurer Josh Frydenburg, “The Government’s focus remains on reopening the economy where it is safe to do so, but the extension of these measures recognises that some parts of the economy will continue to be affected and need continued support.”

Here’s what you need to know about the forthcoming changes:

– JobKeeper will continue past September for another six months, now slated to end in March 2021.

– As the economy is starting to open up, eligibility for JobKeeper will be tightened so that only businesses who need it the most will benefit. Businesses will need to prove using their actual GST turnover that they have experienced a significant decline in turnover as a result of the pandemic.

JobSeeker is essentially a welfare payment for working age people who are currently out of work. In April the allowance eligibility was extended to include a range of people whose income was affected by the pandemic. The size of the payments was also increased to assist people dealing with the economic fallout from Covid.

A string of changes to JobSeeker were also made in the recent announcement by the Federal Government. Here’s a few important things to take note of:

– After August 4th, people will be required to look for four jobs a month as part of their ‘mutual obligation requirement. If the employment services process finds them a job and they refuse it, then penalties will apply.

– If you’re a part time worker and earning the lower rate through JobKeeper, you can apply to get extra support through JobSeeker. The two schemes aren’t mutually exclusive in this sense.

Well there you go. We hope that clarifies the changes to JobKeeper and JobSeeker. If you have any questions about them, please get in touch with the Henry Wong Team®. We’re a Harcourts Beyond real estate team based on the southside of Brisbane. We love to keep our finger on the pulse of policy changes that will affect the real estate market.