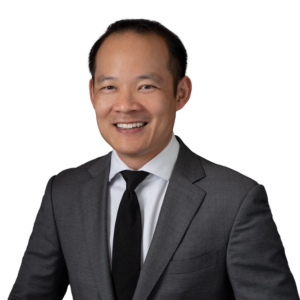 That’s the mantra of Henry Wong, the lead strategist of the Henry Wong Team®. Henry was initially drawn to real estate watching his father overcome challenges as an agent. He saw how important strategy is to being successful in the industry.

Henry’s background as a software engineer, his savvy business acumen, his fluency in English and his ability to converse in Chinese provide him with a business edge. He’s an avid learner, leaning on business gurus, trainers and mentors to learn how to communicate, market and connect the dots with people and business.

Like an expert chess player, Henry plans his moves ahead of time. He focusses on building a foundation of trust and honesty, fostering strong relations with buyers, sellers and stakeholders. Trust reduces resistance and allows for smooth real estate deals which please all parties involved. A bedrock of trust then provides leverage to innovate and capitalise on the latest technology and advanced sales methods.

Planning and strategizing don’t just happen immediately. To be innovative and think outside the box is time consuming, which is why Henry offers an exclusive service centred around quality rather than quantity. He understands that high volumes don’t translate to high quality deals.

The results speak for themselves, as Henry has one of the highest auction clearance rates at Harcourts Queensland, and the highest in his local area at the time of writing.

For more than a decade now, Henry has established himself as the premier agent in brokering international deals.

Henry traces his success at Harcourts Beyond to his uncompromising integrity, commitment to detail, and steadfast approach in working and negotiating directly with buyers and their inner circle of influence.

He always places a strong emphasis on relationship building, maintaining close contact and clear communications with all parties. He keeps this up even after the deal is closed.

With an extensive, ever-expanding active network of local, interstate and overseas buyers, one of the trademarks of Henry and his team is that more than 1 in 3 of their properties are sold off market.

His high ethical and professional standards are imparted to and embraced by everyone on The Henry Wong Team®. Henry surrounds himself with only the best team members so he can provide unsurpassed service to you. Being supported by passionate, creative, innovative and committed peers allows Henry and his team to push boundaries and thrive on solutions that keep them well ahead of other agents.

While language and cultural barriers can pose problems for some real estate agents, Henry has overcome those challenges and eliminated those barriers.

Henry is the agent buyers turn to for influential aid and advice in purchasing a property. When you hire Henry Wong, you are hiring someone who can directly represent you and your property to potential buyers. Removing those ‘degrees of separation’ allows Henry to take the conversation directly to the buyer with no risk of having anything get lost in translation. The conversation between parties includes everyone in the buyer’s circle of influence, and questions are answered and priorities directly met in their native language.

This approach allows Henry to tailor his services for every kind of property and every kind of buyer. While this makes Henry an extremely sought-after agent in the Brisbane real estate market, Henry couldn’t be happier doing what he loves. The challenge of opening the Brisbane market – to buyers around the corner, across the state, the nation and the world – is one Henry and his team is excited to meet on a daily basis.

When he isn’t walking neighbourhoods, attending auctions, analysing the real estate market or brokering yet another competitive deal, Henry is an avid reader who often reads long into the early hours of the morning. He is dedicated to personal development, inside and outside of his business, as well as keeping his young daughter out of mischief and his wife from going prematurely grey! 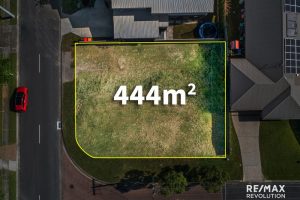 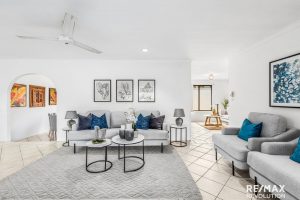