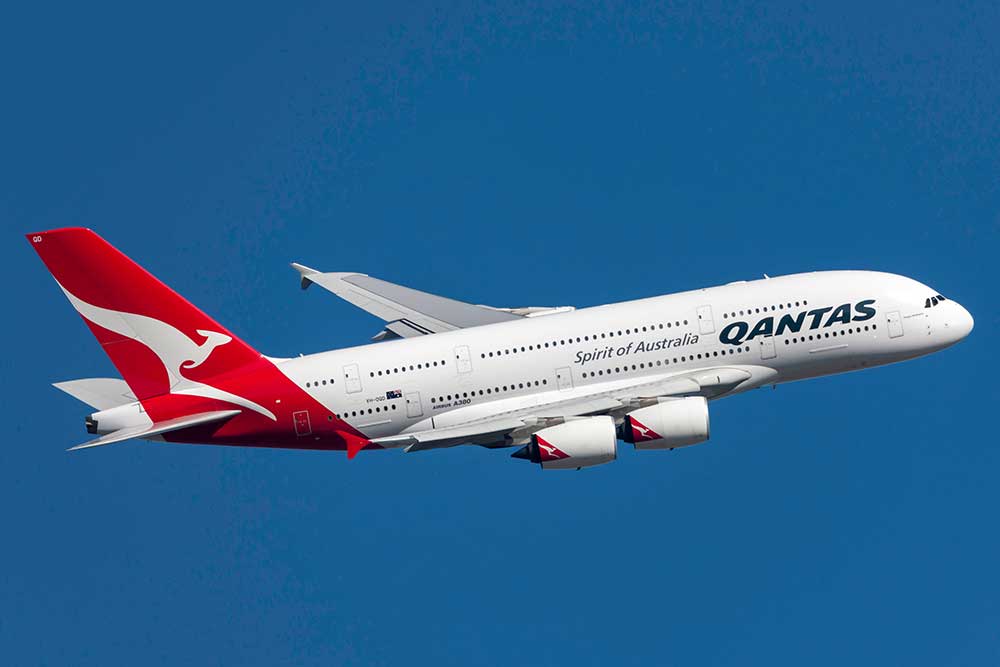 You only need to walk through an international airport in one of our major cities to realise that these aren’t normal times. Where once throngs of holidaymakers lined up to jet off on overseas visits, or others poured in for their Australian holiday, now the aisles are empty and the planes sit still.

But even with all this decrease in international movement, one statistic has been on the rise. More and more expat Australians are returning to the sunny shores of Australia, ditching their foreign expat lifestyles for the comforts of home. This has had an interesting effect on the property market, particularly in Queensland.

Why are People Coming Home?

A lot of our international Australians have been working out contracts in massive first world cities like New York, London or Hong Kong. While these are exceptionally vibrant places to live, properties are much smaller, and there is a distinct lack of the wide open spaces we are so accustomed to here.

Throw some severely restrictive lockdowns into the mix, and suddenly living in a tiny apartment in a big city doesn’t seem so appealing. The larger and more liveable properties of Australia, combined with the sprawling open spaces on offer as well as the efficient management of the pandemic by state and federal governments, has seen many, many Australians decide to return home.

How Many Australians Have Returned?

Covid has been around a while now, and every month sees a large amount of Australians arriving back on our shores from overseas.

Let’s look at some of the stat from the ABS.

This is a lot of people intending to come back home, potentially looking for properties to settle down in to buy or rent. And you know what? To these people, Queensland looks very appealing, withs its favourable climate and large blocks of land and houses.

What’s the Impact on the Property Market?

Well, to put it simply, in Queensland the property market has been running hot. All those international arrivals and interstate movers have out high demands on properties to rent and sell. According to the REIQ, Brisbane’s languid inner city rental market has even bounce back, with vacancies at a low 3.3%. There have been record lows across many other suburbs in the state capital too, as well as in regional capitals too. The Sunshine Coast and the Gold Coast have stood out as the most popular destinations for new migrants, with rentals being snapped up across the two cities.

In terms of sales, median house prices across Queensland have gone up. Many returning expats are coming with a lump of savings behind them from high-paying overseas jobs, and they’re willing to pay top dollar for a property. This, together with the increased competition of having more people interested, means prices are increasing and it doesn’t look like they’ll slow down.

What To Do About This Impact?

If you’re a homeowner and you’ve been thinking of selling for a while, now is a good time. Competition is stiff and you’re likely to enjoy a swift sale and a good price. Just remember though, if you’re selling up and then looking for another home to buy, you’re going to be doing so in a very competitive market.

Why not get in touch with The Henry Wong Team® for advice? We’ve been selling real estate on the southside of Brisbane for many years now and can answer any questions you have about the Australian real estate market. Henry would love to chat and you can talk directly to him on 0412 471 588.