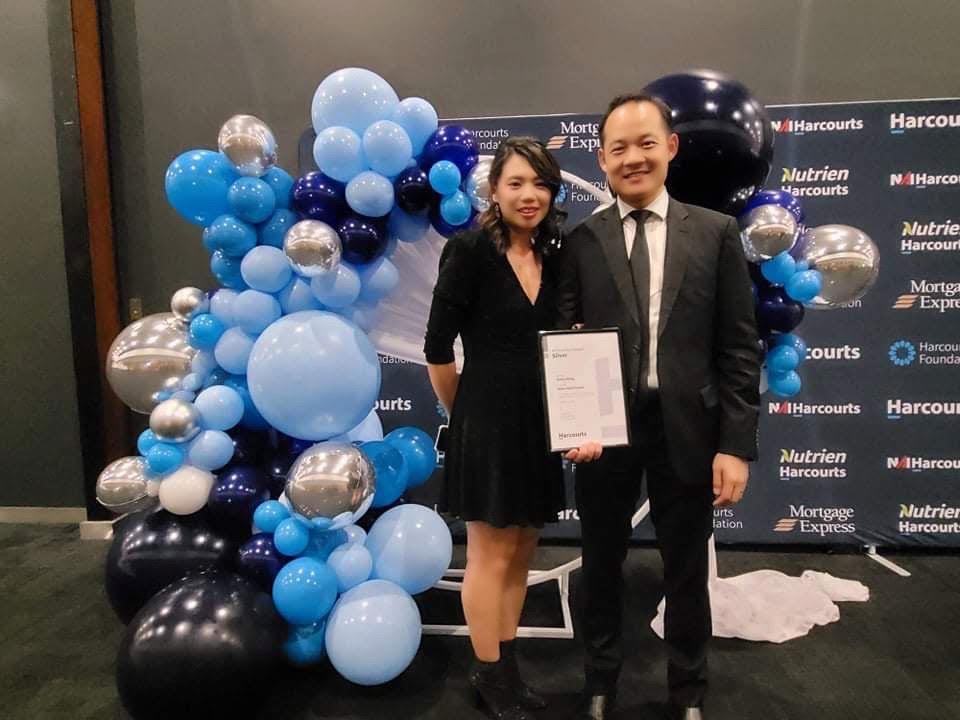 Harcourts Australia hosted their annual Awards night ceremony at the Royal international Convention Centre in Brisbane. It was a night of triumphs, not least logistically with simultaneous awards nights held in Sydney, Perth, Melbourne and Adelaide. From these locations a virtual national award program was linked and streamed, making this event a true hybrid of digital and personal.

On a company-wide scale, celebrations were due because in the last year Harcourts have increased their market share to the point where they’re now the second largest real estate brand in Australia. CEO Marcus Williams told Elite Agent:

“Despite all the challenges over the previous year, I am thrilled to say that last year was in fact our best year yet. Never before has the Harcourts group listed, sold, managed or mortgaged as many properties.”

This is quite an audacious achievement, considering the tricky economic climate of the last few months, and The Henry Wong Team® would like to extend their congratulations to the leaders, agents and support staff all across Australia for their dynamism and enthusiasm that allowed us to thrive in the face of adversity.

The Henry Wong Team® were delighted and honoured to receive a Silver Status Sales Award this year. We’ve had a fantastic year of sales, establishing ourselves in our area as a leading agent with extensive national and international ties.

We take this award not just as a reflection of our own success, but as an acknowledgement of the hard work of all those around us, as well as the support of our buyers, sellers and regular clientele. We’d like to extend our thanks to everyone who has been involved with us over the last year, from our social media followers to those who’ve put their faith in us to successfully sell their homes.

Especially we’d like to thank the team at Harcourts Beyond, led by Paul Siaw, for their support and encouragement over the last year. Working with such a dedicated team with their impressive work ethic is an honour, and we look forward to many more shared successes in the future. Along with them Henry’s wife Jessie cannot be thanked enough for her determination, patience and never-ending support for Henry.

If you’d like to be part of our journey and share in this success in the future, please get in touch. We’d love to appraise your property, or even just answer any questions you may have about real estate.