How to Buy a Property At Auction 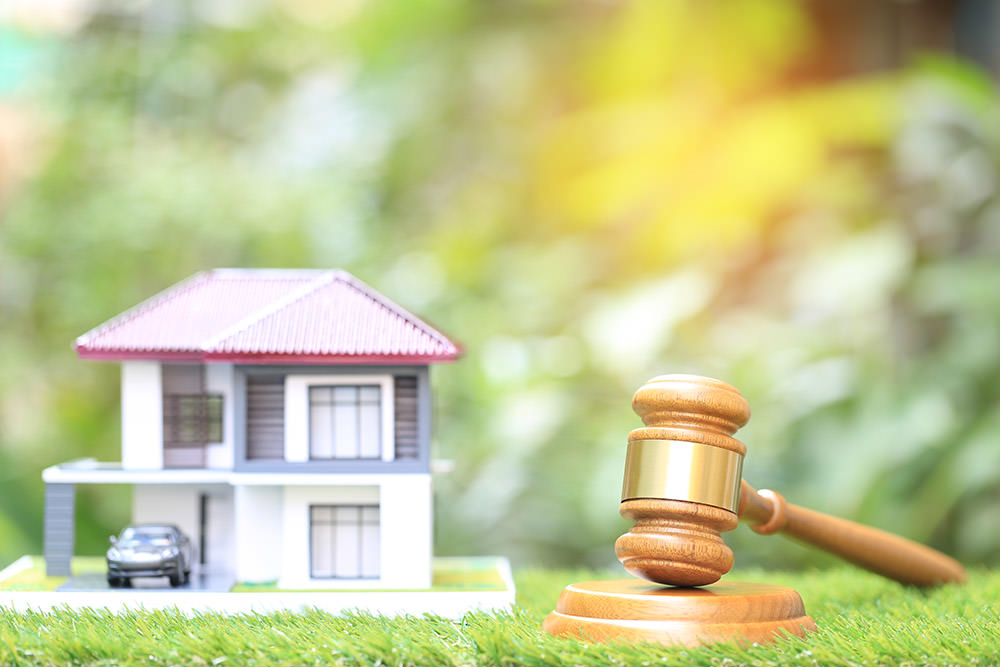 01 Oct How to Buy a Property At Auction

Auctions are becoming more popular around Australia as a means of selling a home. So there’s a fair chance that if you find your dream home, you might have to go through an auction process to purchase it. Don’t be daunted, Henry Wong breaks down exactly how to buy at auction.

‘Hi, I’m Henry Wong. We’re here to talk about how to buy at auction. So, auction, what that means is if you end up being the successful buyer, there’s not finance, no building and pest, no cooling off period. That means you’re legally obligated to buy. Obviously, that actually means that you’re the highest bidder subject to the reserve.

Now, the first and foremost you need to check out is look at your finances. Obviously, if you’re paying physical cash, you know exactly how much money you have in the bank. If you’re not paying physical cash and you need to borrow, like most other buyers, I would suggest you get a preapproval. So what the preapproval does is the bank’s going to go, “Hey, based on your finances, we are prepared to lend you X amount of dollars.” Now, if you don’t have a preapproval, it doesn’t mean that you can’t actually bid at auction, you just need to know where your limits are and roughly where you can go.

Now, the second thing we’re going to talk about is price. So, with regards to price, there are three things. There’s obviously the price that you’d love to pay, so if you actually got this price, it’d be wow, I’m so happy, this is a great bargain.

Number two, there’s a price you don’t want to lose it for. And the third is look, I’ve reached my financial capacity, I may need to borrow some money from friends and family or from my parents. So that’s the extra cash. So, let me give you an example. Say, for example, the property that you’re after, you believe the fair market value is around 1 mil. If you get it for 1 mil you are happy as Larry. This is an absolute great buy.

But because there’s actually few other buyers involved and there’s a bit of competition, you’re thinking, okay, I can stretch a bit, but the most I can really go to financially is 1.06 million. So 1 million and $60,000. And of all the properties that you’ve seen the past six months, you’ve been to dozens of properties and you’re thinking, this one ticks all the boxes. I don’t know when another property like this is going to come up. In fact, it’s quite rare, I don’t want to lose it, but I can’t go any further because I’ve reached my limit…