How to Choose the Right Real Estate Agent 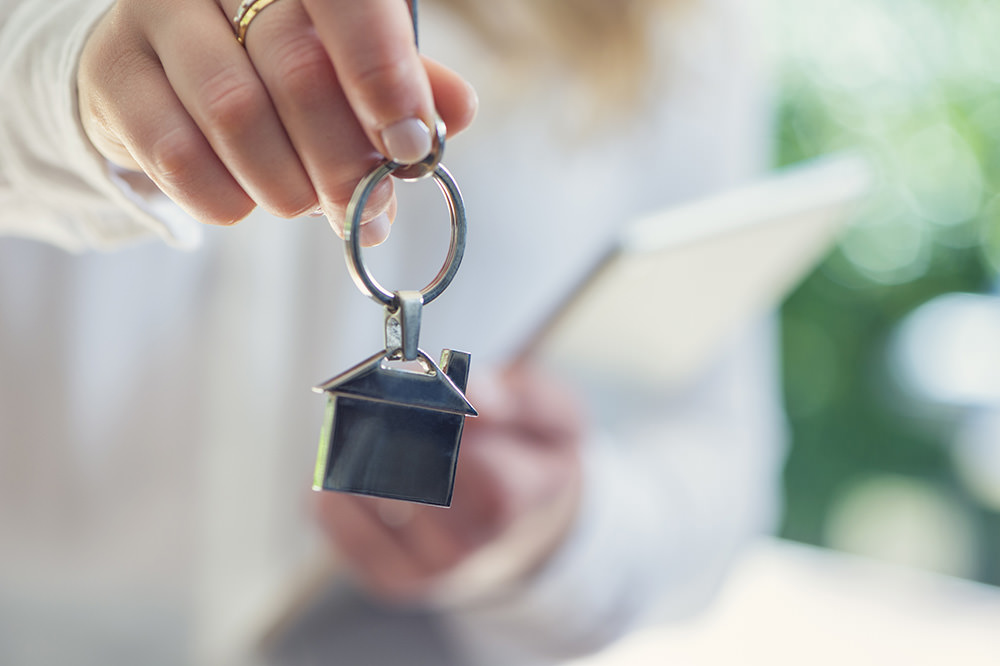 26 Feb How to Choose the Right Real Estate Agent

Hi. I’m Henry Wong from RE/MAX United Vision. We’re here today to talk about how to choose an agent. You’re at that time when you’re thinking of selling your home. Your letter box has been flooded with pamphlets, flyers. You even have agents knocking on your door, even calling you. You’re just not sure which agent to choose. It is just all too confusing.

You see, at the end of the day, you’re the boss. You’re actually interviewing agents. How do you know which is the right one? Let’s go for the start. You want an agent obviously that you like. You’re not going to appoint an agent that you don’t like. That’s first and foremost, someone that you like and that you can connect with.

Same thing with an agent. You ask the agent, “Can you actually please give me your last 12 months’ worth of sales?” Now you as the homeowner, you’re entitled to ask that question. Why? Because it’s your own money that’s paying for the agent. Ask the agent, “Give us your report card.” The last 12 months’ worth of sales, make sure you ask them, “I want these last 12 months of sales from you, not from your office.” Just remember this, from you, not from your office because at the end of the day, you surely don’t want a rookie to be selling your house.

For example, if you want to catch a flight from Brisbane to Sydney, you hop on a plane. The captain goes, “Hi. This is Captain Henry speaking. I’ve just graduated from flying school. This is my first flight.” Now surely, you don’t want an agent like that. You want to make sure an agent’s experienced, has a track record and always ask for their own personal sales, not the office sales. If you look at the agent’s track record and they’ve only sold three houses in a year. Obviously, they’re not very good at negotiating, getting business for themselves, which means it’s the same skill set. They are not good at negotiating to get you the highest price because it is the same skill set. There you have it, negotiating and track record.

Another thing to think about is you want to get an agent that has access to buyers. Now ask the agent, how many buyers do you have? How many buyers do you work with? Now if an agent really has buyers, they should have some off market sales. Look at all the sales that they’ve done in the last 12 months, how many were sold off market. Now that’s a good test if an agent has access to buyers. Now most agents will tell you “Hey, actually, we actually do have buyers,” but that’s after the fact when you go online, when these buyers actually come from the online portals. Now a good test is before you go to market, ask the agents to bring some buyers through. If they can’t, obviously they do not have access to buyers for your property.

Now another thing to think about is when you appoint an agent, you need to think about does the agent connect with the demographics of my buyers? Now in the areas that we sell at the Henry Wong team, we sell mainly at Wishart, Mansfield, Carindale, Rochedale, I guess the south side areas. Most of the buyers in the south side are buyers of Chinese heritage or Asian heritage. Now being Chinese myself, I can speak Mandarin. You need to make sure you get an agent that can speak the language because most buyers that are of Asian heritage need to talk to their friends and family to arrive at a decision. They value the opinions of their friends and family. A lot of their friends and family do not speak English at all, which means if an agent cannot speak Chinese, they actually don’t have direct influence on the buyer’s friends and family. It is very important to take that into account as well.

Also, with regards to buyers, we need to make sure that every opportunity has been exhausted. When a buyer makes an offer, say Bob and Jane makes an offer, we contact every single buyer that is somewhat interested to let them know that there’s an offer on the table. If they are interested at any level, to let us know immediately. We try calling them. We leave a voice mail. We sent an SMS. You know that no stone is left unturned. At the end of the day, you need an agent that can show you that. With us, we can even show you vendor reports of our previous sales. We show you exactly what we do. Unless an agent has transparency like that, how do you know?

If you’re thinking of selling or considering selling, keep us in mind. You know where to find us.