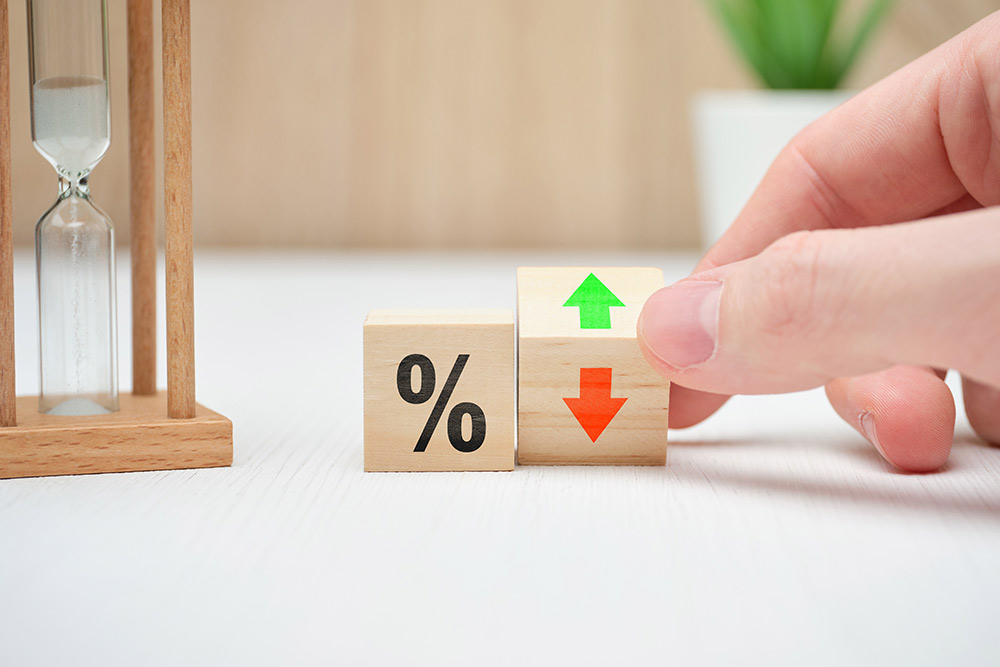 08 May RBA Increase the Interest Rate

It’s been 138 months in a row without a rise in interest rates. That spell is now broken, and for the first time since November 2010 the Reserve Bank of Australia has increased the cash rate. You can read about it all in Governor Philip Lowe’s statement, here, where he explains the official cash rate rise of 25 basis points to 0.35%.

Why Has the RBA Increased the Cash Rate?

The cash rate increase is in response to rising inflation. As most Australians would have noticed, prices have been going up over the last few months. The world has been through some tricky times with the pandemic and now a war in Eastern Europe, supply chains have been disrupted and raw materials prices have gone up. This has led to the increase in the rate of inflation in Australia.

Many had tipped the RBA to wait until employment figures came out in the Wage Price Index on May 18th before moving on the cash rate. The election on May 21st was also going to play a part. But it seems in the face of the high inflation numbers, the RBA’s hand was forced.

The Australian economy is not in bad shape considering recent world events. The outlook is still positive, with GDP set to grow by 4.5% throughout 2022. The labour market is strong too, with unemployment declining to 4% and looking set to move further down.

Despite this, it looks like we’re definitely going to experience more interest rate rises. Governor Lowe signs off his statement saying “The Board is committed to doing what is necessary to ensure that inflation in Australia returns to target over time. This will require a further lift in interest rates over the period ahead.”

How much are those rate rises likely to be? Westpac has forecast the cash rate as maxing out at 2%, while CBA puts it lower at 1.25%. According to The Guardian, a 3% cash rate would have a detrimental effect on the economy as so much of our income would go towards our mortgage. It’ll be interesting to watch the RBA’s moves as they try to balance inflation with the right interest rates to preserve the strong economy.

What is the Effect of Rising Interest Rates on Real Estate?

Rising interest rates make mortgages less affordable. Conventional wisdom suggests this will reduce the number of buyers on the market, as they simply cannot afford the repayments. This could lead to a softening in the market, which has already been expected after the record gains of the last couple of years. This could help more people enter the housing market though, particularly those first home buyers who can afford the higher interest rates.

While the future housing market might be a bit difficult to market, at The Henry Wong Team® we always advocate that the time to buy or sell is right if it suits you and your family. Selling or buying real estate is a big life decision, but it should tie in with the rest of your life and not be purely based on the market. You need to do what suits you, your family and your financial situation. If you want to talk about your real estate decisions, please get in touch.