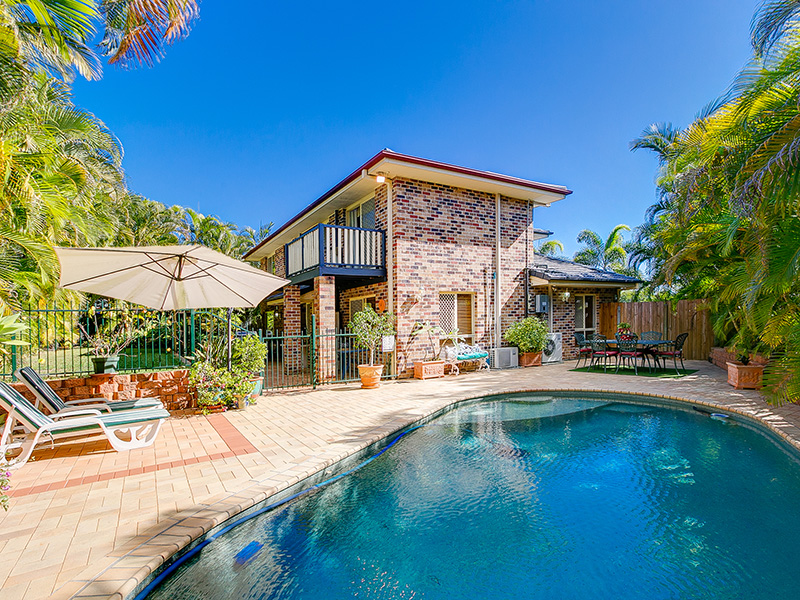 Mackenzie may be a relatively quiet and unassuming suburb, but don’t let that fool you – it still has plenty to offer!

Perhaps one of Mackenzie’s best-kept secrets is the fact that the entire suburb is in the catchment area for the highly-sought-after Mansfield State High School. Add in a convenient location, lovely houses and less traffic than many other south-east Brisbane suburbs, and it’s hardly surprising Mackenzie is taking off.

Read this suburb profile to learn why Mackenzie is such a popular part of the 4156 postcode.

With its convenient location just 30 minutes’ drive from the Brisbane CBD, Mackenzie is perfectly positioned for city commutes.

Situated in the south-east corner of Brisbane City Council, the suburb offers easy access north and south via the Gateway Motorway, ensuring the airport, Gold Coast and Sunshine Coast are all within reach. Heading bayside is equally straightforward thanks to Mount Gravatt Capalaba Road, while Sunnybank is just 16 minutes’ drive away.

Mackenzie is a very young suburb; most of the houses here are less than 25 years old. According to RP Data, at the time of writing the suburb has just under 800 dwellings, so it’s a relatively small area. One- and two-story houses account for almost four in every five properties. You’ll also find plenty of townhouses.

Thanks to the suburb’s relatively small size, you’ll also find less traffic than many other areas, making it a quiet locale despite its proximity to the city and amenities.

Thanks to its #2 ranking on Better Education’s list of Queensland’s best public high schools, Mansfield State High School is understandably popular. So popular, in fact, that the school offers almost zero out-of-area enrolments. Living in Mackenzie is one way to secure a spot at this sought-after school for your kids.

Of course, Mansfield State High isn’t the only quality school in the Mackenzie area. There are also a number of other well-regarded public and private schools to choose from. The suburb is home to Mackenzie State Primary School and Mackenzie State Special School, and basically next door to St Catherine’s Catholic Primary School (Wishart), Brisbane Adventist College (Mansfield) and Citipointe Christian College (Carindale). 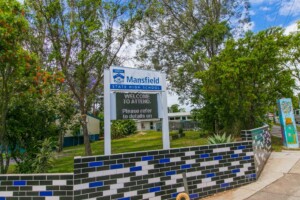 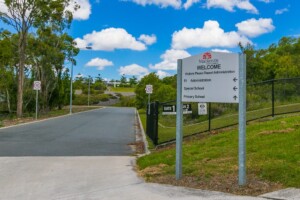 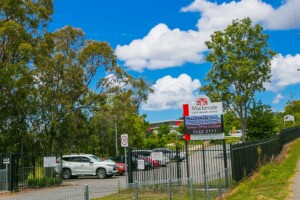 Mackenzie is close by to the recently-renovated and modernised Westfield Garden City, which features all the major retailers, banks and supermarkets, plus a great restaurant scene.

Locally, you can take care of all your day-to-day shopping and grocery shopping at Wishart Shopping Village, Wishart Square and Civic Fair. 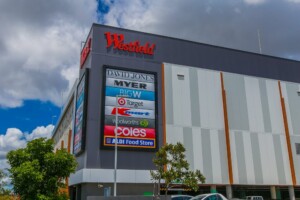 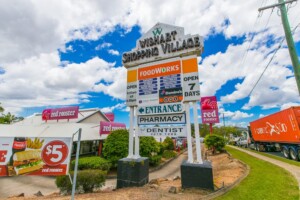 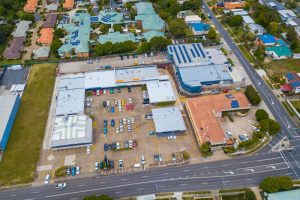 If you want to take advantage of the outdoor lifestyle Brisbane’s beautiful weather affords, Mackenzie has you covered. There are five parks in the area, with all the facilities you and your family need.

In particular, Gainsborough Avenue Park features an electric barbeque, picnic area and playground, while Mt Petrie Road Park will tire out even the most energetic kids and teens with its basketball half court and fitness equipment. For dog off-leash areas, you don’t have to look much further afield, with Berkshire Crescent Park and Pask Family Park just a couple of minutes down the road in Wishart and Rochedale respectively. 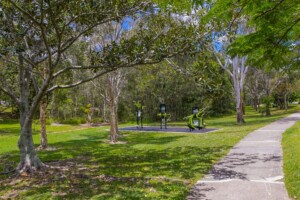 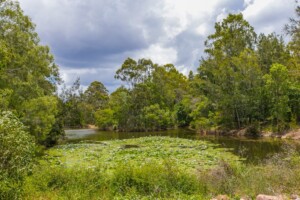 While Mackenzie itself has plenty to offer, it’s also easy to go further afield, even without a car. Council buses run through Mackenzie to take you north to the Brisbane CBD or east to Capalaba. From the CBD, it’s a simple transfer to almost any other location you want.

If you’re considering selling your Mackenzie home or investment, be sure to work with an agent who can make the most of your location within the Mansfield State High School catchment area. Mackenzie may have plenty of great selling points, but its catchment position is by far the strongest card you can play.

At The Henry Wong Team, we work with buyers looking to live or invest in the catchment area. That’s why more than 1 in 3 of the properties we sell in Mackenzie end up under contract without ever being advertised.

Whether you’re looking for your dream home or an investment property in a high tenancy area, Mackenzie has you covered. Especially if you want to be in the coveted Mansfield State High School catchment.

Because we focus on selling homes in the suburb, The Henry Wong Team can work with you to find the right property for your needs. We value relationships with buyers like you, not just sellers, so you can expect exclusive access to houses before they’ve even hit the market and plenty of support throughout your purchasing journey.

To receive this level of service, simply contact us today or register your interest here.