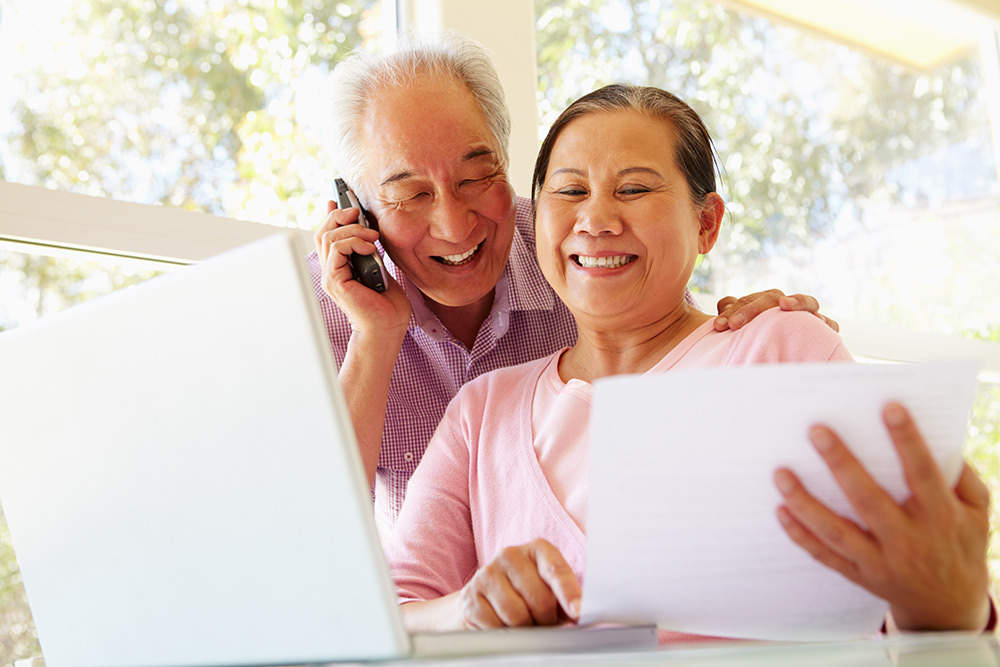 It’s been official for a long time now: wealthy Chinese buyers are a big player in the Australian real estate market, and their competitive contribution has helped drive our prices upwards. That’s set to continue this year, as the Chinese, who are only getting richer, continue to view Australia as a favourable investment alternative for them.

In comparison to property in Chinese cities, Australian homes offer a lot of value for money. That’s why wealthy Chinese buyers come here and pay above the average for homes on offer. They single-handedly push the price of a property up. So it’s very important that an Australian real estate agent focuses on these buyers if they want to achieve great selling prices.

When a Chinese buyer comes to Australia, think about it – they’re coming to a foreign land, willing to invest money in a suburb they’re not familiar with. There’s a language barrier because English isn’t their first language,  and many of the wealthier Chinese people have never had to work so have seen no need to learn English. There’s a cultural divide too, because the Chinese culture and way of doing things is complicated and much different to how Australians operate. Most real estate agents here won’t understand that.

Chinese buyers are going to be looking for an agent they can communicate with, and that they can trust. They’ll seek out the agents who market to Chinese buyers in Chinese, because they know they can communicate with them. More and more successful businesses in Australia are catering towards the Chinese market, from big tech to car manufacturers. Mercedes, BMW, Porsche and Bentley all have marketing material in Chinese, and staff who can understand Chinese. Luxury clothing labels like Luis Vuitton, Chanel and Hermes ensure they have staff who can communicate to Chinese buyers. Real estate agents need to take a lesson from this and follow suit.

As Remax’s leading Chinese agents for the whole of Australia, the Henry Wong Team has become the go-to team for dealing with wealthy Chinese buyers. A large proportion of our database is made up of Chinese buyers. We’ve built up this reputation and standing through a number of ways:

– We’re a truly bilingual team, fluent in Australian English and Mandarin. Often agents in Australia who cater to the Chinese market are fluent in Chinese but not so fluent in English.

– We offer completely bilingual marketing for every property we sell. Our videos are in English and Chinese, as is our copywriting. We have two websites, one in English and one in Chinese, translated by ourselves, not Google Translate (which doesn’t work in China) or an inferior automated translator.

– We’re active on the Chinese messaging service, WeChat. This requires a high level of fluency in Chinese and is a valuable means of connecting with buyers. More Australian agents should be using this service… but they need to be able to do that in Chinese.

– Many Australian agents will have a Chinese assistant, who will take care of every aspect of a sale to Chinese buyers, from first meetings to negotiations. The problem then is the seller is paying professional real estate fees for what is essentially a job done by an assistant, who may not have the same skillset. They should be paying an assistant’s commission, not a real estate agents commission. The Henry Wong Team consists of only first-class, qualified real estate agents. So your sale is in professional hands and you’re getting exactly the high standard of service that you pay for.

– Being the son of first-generation immigrants but having grown up in Australia, Henry has a deep knowledge of both cultures. He particularly understands wealthy Chinese buyers, what their expectations are and how to handle them. He brings a level of cross-cultural sophistication that is perfectly suited to selling expensive houses to rich Chinese buyers.