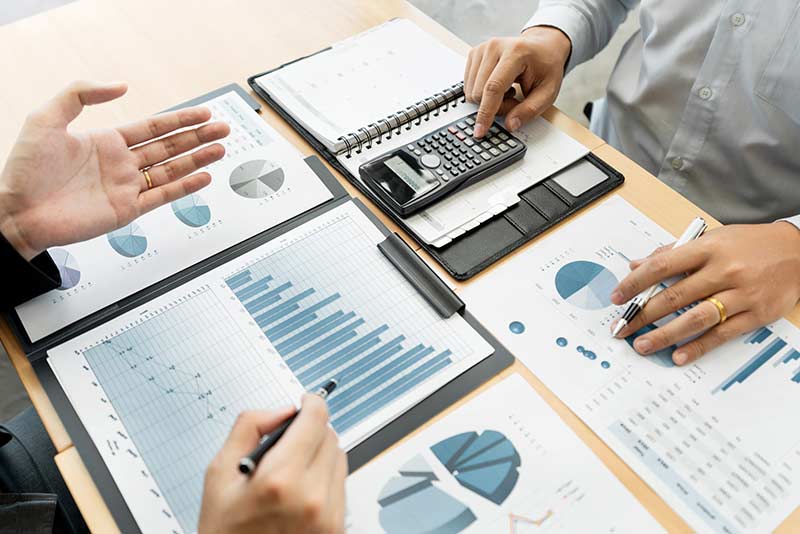 The world has had a pretty tumultuous start to the year, with geopolitical tension seething and eventually boiling over with Russia’s invasion of Ukraine. This act has set international economies into a bit of a spin, not least because Russia is such a big supplier of oil onto the global market. We’re sure you’ve noticed the rising pump prices for fuel… this is something that affects each one of us, every day.

Couple this with supply chain disruptions, and you have rising commodity prices across the world, which in turn creates inflation. As a result, according to Reuters, “core inflation jumped to 2.6% last quarter, a level the RBA had not expected to see until late next year.”

With all the uncertainty around, Reserve Bank of Australia Governor Philip Lowe said in Sydney recently that increasing interest rates this year is a distinct possibility, without commiting to it. He said, “I recognize that there is a risk to waiting too long, especially in a world with overlapping supply shocks and a high headline inflation rate. But there is also a risk of moving too early.”

A change in stance

We’ve had a good run of record low interest rates in Australia, and in fact the cash rate has not experienced an increase since 2010. Currently, the official cash rate is 0.1%. Whereas in the past Governor Lowe had predicted a rate rise no earlier than 2023, recent global events have seen a slight softening of that stance.

However, Mr Lowe has indicated though that the RBA is prepared to be patient with this. The economy is tracking nicely and we are looking to get unemployment under 4% for the first time in nearly 50-years. Coupled with this, wage growth (which has stagnated for a few years) should reach 3% come 2023.

“If things go well, and the economy performs strongly…then there are clearly scenarios where we would be increasing rates later this year,” said Lowe, while also noting the rate rise could be over a year away.

So we can see that while a rate rise this year could be on the cards, it’s not set in stone.

What do the lenders say?

The major banks are definitely expecting interest rates to rise this year. Westpac and CBA are predicting rises in August, NAB is saying November and ANZ reckons September will be when we see a rise.

According to David Plank, The head of Australian Economics at ANZ “The RBA’s forecasts imply that if it was pressed to give calendar guidance for the first rate hike it would probably indicate the first half of 2023. We are earlier than this because we are more optimistic about wages growth.”

The effect on the real estate industry

Higher interest rates do have knock on effects within the real estate industry. Incidences of mortgage stress increase, borrowing can get harder and demand for real estate may reduce as a result. A softening in price could be a result.

It’s important to remember though that interest rates aren’t the only factor affecting property prices. There’s wage growth, locational factors, interstate and international immigration, employment levels and so on.

What we always say at The Henry Wong Team® is that you have to do what is right for you. If it’s right for your family, it’s the right thing to do, and you shouldn’t try and plan these life decisions around interest rates, which you have no control over.

It might be the right time to sell up, buy a new home and move interstate. It might be the perfect time to buy your first home. You might need to buy a bigger property for your growing family.