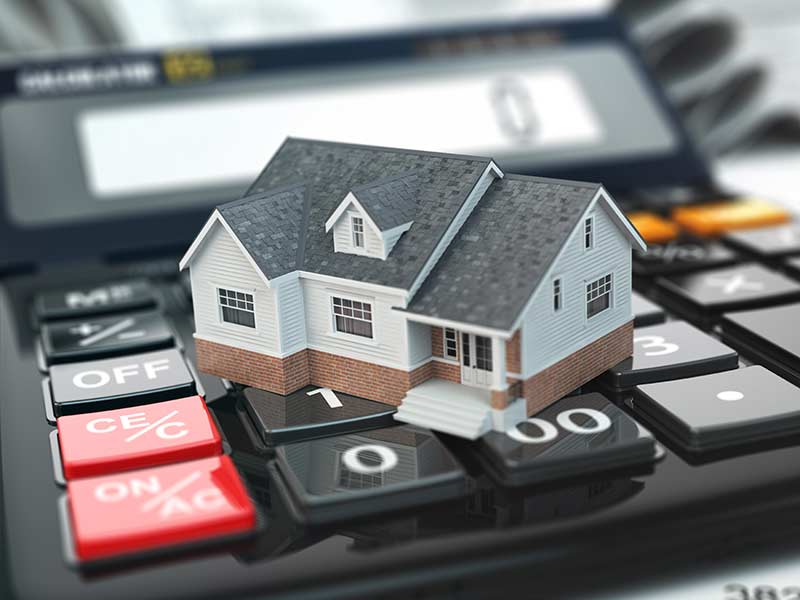 This November, For the 12th month in a row the interest rate in Australia has been maintained at .1% by the Reserve Bank.

This was expected, as the Federal Government continues to try and shield the economy from the pandemic, creating a foundation from which it can bounce back from. All suggestions seem to point to this recovery happening faster and better than expected. The government did commit to injecting stimulus into the economy until mid-February, so there are no big changes in the very near future.

While there hasn’t been an interest rate increase, all the rhetoric is pointing towards an increase happening in the next year or so. Bearing in mind this would be the first increase since November 2010, it’s an indication of how boldly the Australian economy has risen up from the uncertainty of the pandemic.

What are the signals a rate rise is coming?

A strong signal of a rate rise is the dumping of the one of the key stimulus measures by the central bank, the ‘yield curve control’. This involved the RBA buying government bonds to artificially drive their returns below 0.1%. Moving away from this measure has been seen as an indication of forthcoming borrowing rates.

While previously the RBA had said 2024 would be a reasonable timeframe for inflation to move between a 2-3% target range, the recent pickup in the economy has led them to move this to end of 2023. GDP growth is also forecast to be 5.5% next year and 2.5% the following year.

In fact Australian core inflation hasn’t been this fast since 2015. There have been price increases across the board, fuelling speculation of a rate rise.

At its core is a jump in fuel prices, which went up over 7.1% in the September quarter. This causes increased expenses for logistics companies, expenses which essentially are passed onto the consumer.

All of this has moved the official ABS measure of consumer prices up by .8 percent, a whole 3.3% higher than this time last year. The general sentiment is that prices will keep increasing, and this kind of inflation is what leads to increased inflation rates.

What will higher interest rates mean for real estate?

Rising interest rates will generally deter prospective homebuyers from entering the market. Low rates encourage those on the fence to take the plunge and buy a home, which in turn leads to increased demand for real estate and higher property prices. Inversely, when the rates are high there might not be as much demand for real estate, so prices could stagnate or drop.

It’s clear that interest rates are very relevant to the property price cycle, but of course they aren’t’ the only factor. There are other factors such as population trends and location desirability that matter too.

If you’d like to know more about real estate trends in Brisbane and what they’re likely to be affected by, why not get in touch with The Henry Wong Team®? Henry Wong is a Brisbane real estate agent operating with a solid knowledge of real estate market fundamentals which he’d love to share with you.