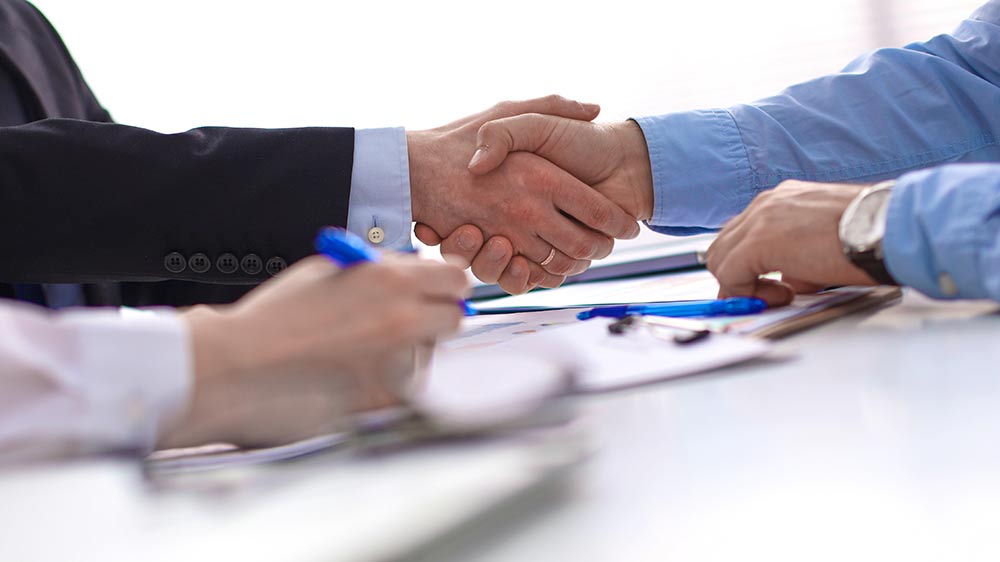 January 20th, 2022 has proven to be a big day in the world of residential real estate, with the Real Estate Institute of Queensland (REIQ) making some significant changes to the residential property sales contracts.

As with all change, sometimes these things take a bit of time to get your head around. One particular change to the contracts has sparked a fair amount of controversy. Let’s look at the change, direct from the REIQ website:

“The ability of either party to obtain a short extension to settlement where the party is unable to settle due to the inaction or delay of a financier or for any other reason. The new clause 6.2 responds to ongoing difficulties faced by buyers who have been unable to settle on time, leading in some cases to contracts being terminated. This change to “time of the essence” will alleviate the circumstance where buyers are potentially unfairly affected by delays outside of their control.”

Basically, the new clause allows a buyer to request a five-day extension, anytime up to 4pm on the extension date. This has been done in response to cases where banks have been unable to produce the settlement amount on time, resulting in buyers losing their deposits.

There has been concerns raised that this change is making time not be of the essence at all, which could cause major disruptions for sellers. Vendors are often waiting for final payments to be made so they can settle on a new property or their own. They could also have packed up their home and be ready and waiting to move onto their next chapter, when suddenly they have to wait another five days.

On the other hand, and according to CEO of the REIQ Antonia Mercorella, the settlement changes had been made in response to the onset of Covid and were aimed at creating flexibility for people at a time when resources across institutions were stretched, creating delays beyond buyers’ control.

Although it was the most heavily scrutinised, the ‘time of the essence’ clause wasn’t the only change made. Others important changes that you should know about include:

Swimming Pool Compliance: A seller needs to hand over a pool compliance certificate at settlement. Failure to do this is grounds for contract termination.

Smoke Alarms: Changes to smoke alarm regulations on January 1st 2022 have necessitated a new smoke alarm clause, which imposes a contractual obligation on sellers to install smoke alarms in the property. The alarms must be in compliance with new regulations.

Paying Deposits by Direct Debit: A grace period of three days is provided for paying a deposit by direct debit, to allow for possible delays in the depositing of moneys to accounts using direct debit.

Disclosure: Buyers need to be informed of any pending or existing work being done on a property (unless a formal notice has been issued by council). It also needs to be disclosed in the contract to buyers if there is any service infrastructure on a property, not protected by a registered easement, BMS or statutory authority.

What are your feelings on the changes the REIQ has implemented? If you have concerns or queries, remember you can always get in touch with Henry or his team to talk about Queensland real estate and what these changes could mean for you.