Why a Social Media Strategy Works for Sales 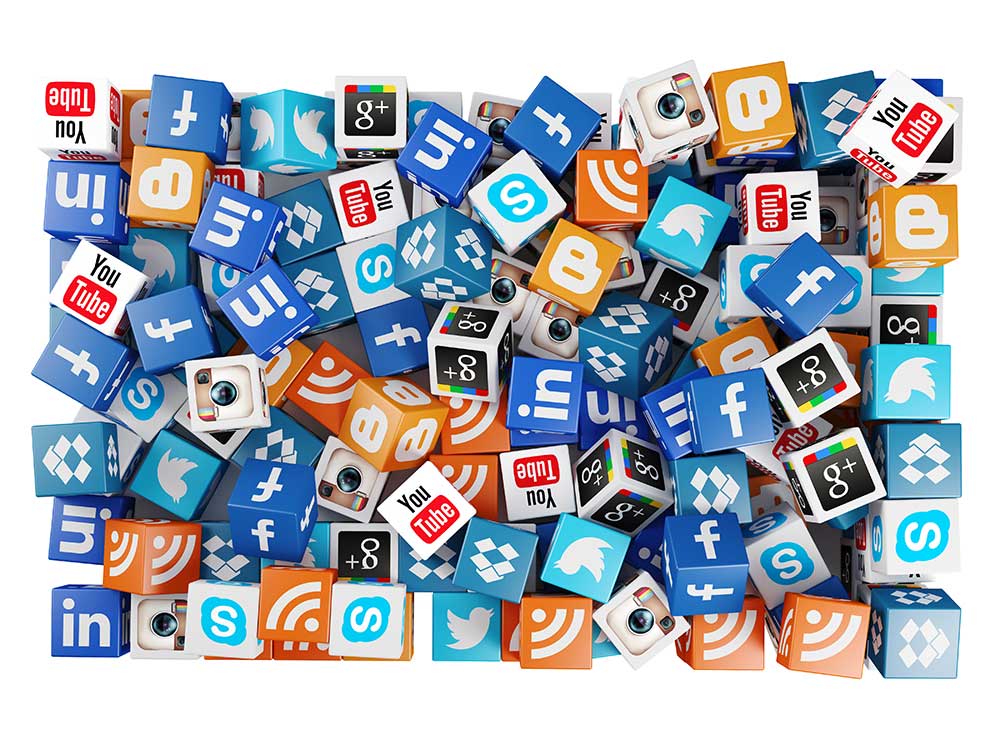 26 Apr Why a Social Media Strategy Works for Sales

As it stands, Facebook is the third biggest site in Australia in terms of traffic, according to Alexa. That’s massive, but not surprising, when you consider the massive impact of social media on our lives today.

Nearly 80% of Australians use social media every day, with 31% of us checking our accounts over 10 times a day. That makes us one of the most socially active countries in the world today. 16.5-million of us use Facebook every month, well around the world over 2-billion people use that platform monthly.

That’s absolutely huge reach and to be honest, a marketer’s dream. If a business isn’t on social media, you only have to look at the stats to know they’re missing out. Real estate certainly isn’t exempt from this, so if you’re selling property you want to have a large social media presence. This helps increase awareness of and drum up competition for a home, which has an upward effect on price. Without social media, you simply can’t create the required level of competition.

Some Examples of the Power of Social Media

In popular culture there was a recent viral event that showed just how powerful social media is: the ALS ice bucket challenge. This happened back in 2014, so many of you will remember it. What started off as a simple video challenge to raise awareness for neuro-degenerative disease ALS turned into a viral phenomenon. It even had celebrities like Will Smith involved, pouring buckets of ice over each other in widely shared videos to raise funds and awareness for the disease.

The results were incredible, with over 115-million dollars in donations raised through the challenge. This had a direct impact on the fight against ALS, including the discovery of five new genes connected to ALS. That’s powerful stuff.

Another social media success story is the Danish shipping company Maersk. In 2011 they started a social media campaign to raise awareness of their brand. They focused on stories from within their business and how they helped people. Such as how they helped engineer a boom in the value of Kenyan avocados. Or who their staff are and the stories behind them. The strategy worked, and today Maersk has over 15-million Facebook fans.

As we can tell from the Maersk example, giving your marketing a personal touch is especially effective in social media. People would rather buy from a person than from an organisation, so creating content that has a human touch to it on social media is always going to get better engagement.

A report from Sprout Social showed how important it is to consumers that those at the top of an organization don’t remain faceless and voiceless. 70% of consumers feel more connected to a brand when the CEO or head executive is frequently active on social media. 62% of these feel like it helps them learn about the people behind the brand, while for 61% it makes them feel like there are real people behind the brand.

At The Henry Wong Team® all our video content is presented by Henry himself. It helps people connect to our brand and feel they know us. When we deal with them face to face, a familiarity already exists, a trust is there. When you sell your property through us, we create a personalised branded social media strategy that ties in with our values and appeals to our large group of followers.

Personal branded content on social media influences up to 81% of consumers to buy a product or service from a company. What’s more, 63% of social media users will share branded content with their followers or friends. The potential for traction is huge, and as a business you want to be exposed to that potential.

Another statistic that’s interesting is that 58% of consumers use Facebook to reach brands and engage with them. It’s important as a business to engage with your following, as it humanises you as well as gives your followers an opportunity to contact you on a personable level.

One last stat we’ll leave you with, is that 74% of consumers say that a Facebook page is the best format to follow and engage with a brand. If you’re not on Facebook as a business, it’s not just that you’re missing out on business or sales potential. It’s that you’re not keeping up with the times, and it’s not a good look.

Got questions about how to use social media to your advantage when selling real estate? Get in touch with The Henry Wong Team®. We’ve got over 10,000 highly engaged followers on Facebook, and Henry would love to share his insights about selling your property through social media.