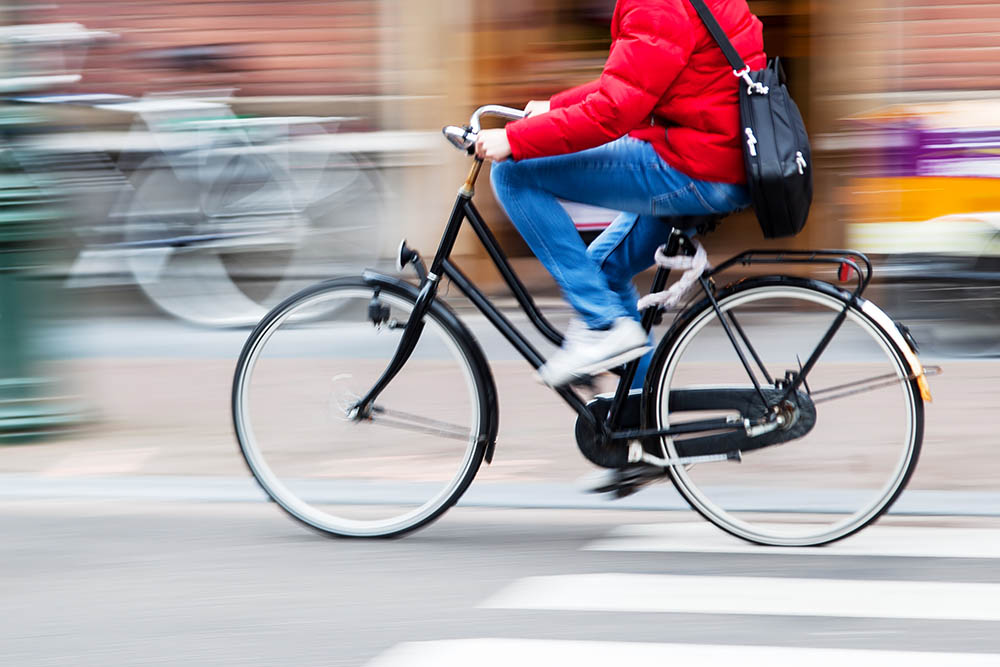 Are you a fitness fanatic, a cycling lover or someone who just loves to get out and enjoy the fresh air while having a pedal around? Then you’ll be happy to hear about South Bank’s new Velobridge.

If you live on the Southside, chances are you’ve been on the Brisbane Veloway 1, the bikeway that runs all the way from the Gateway motorway alongside the Pacific Motorway and into the city (with some street cycling along the way).

It’s a fantastic resource that’s widely used by people cycling into work in the city from Brisbane’s southern suburbs. This has a number of positive effects, including reducing the pressure of traffic on the motorways, and helping boost the general health of our population.

There’s a number of improvements currently being constructed along the Veloway (or bike track, bikeway, cycle path… we like bikeway) to improve safety and reduce the interactions of cyclists with traffic.

The latest development has been the proposal of a new Velobridge at South Bank, which would complete the construction of the 17-kilometre long bikeway into the city. What’s a Velobridge you may ask? Well, it’s a bridge on the bikeway, dedicated to cyclists.

The Velobridge will be located at Lower River Terrace in South Brisbane and will allow cyclists to avoid dealing with traffic on that road. It’ll also allow them to avoid a particularly steep section of the bikeway too, which I’m sure many cyclists will be pleased about!

The state Government has committed $1.6-million to the planning of this and we look forward to the benefits it’ll bring to southside cyclists.

Need some convincing to get on your bike? Here’s a few reasons why The Henry Wong Team® thinks cycling to work is a good idea.

It’s insanely good for you.

Your body will really thank you for it. Compared to sitting in a car or on the bus, you’re burning calories, improving your cardio-vascular and aerobic fitness and becoming stronger and more coordinated. Sounds like a win.

Exercise has this effect on us. It actually releases chemicals into your brain that put you in a better mood. Take some of that happiness into your work day and you’ll be a better employee, and person, for it.

There are no traffic jams on the bikeway. This means less stress, and no sitting in your car eating unhealthy snacks and getting annoyed by other drivers.

It saves you a ridiculous amount of money. There’s fuel, of course, and parking fees, as well as wear and tear on your vehicle. A bike shouldn’t set you back to much, you can always buy a second hand one to get started. Hop on and get saving!

The Henry Wong Team® are real estate agents on Brisbane’s Southside who really care about you. If you’ve got any questions about planned developments in Brisbane, South Banks’s new Velobridge, real estate in general or why we think you should take up cycling to work, get in touch with us!