The Best Performing Brisbane Suburbs of the Last Decade 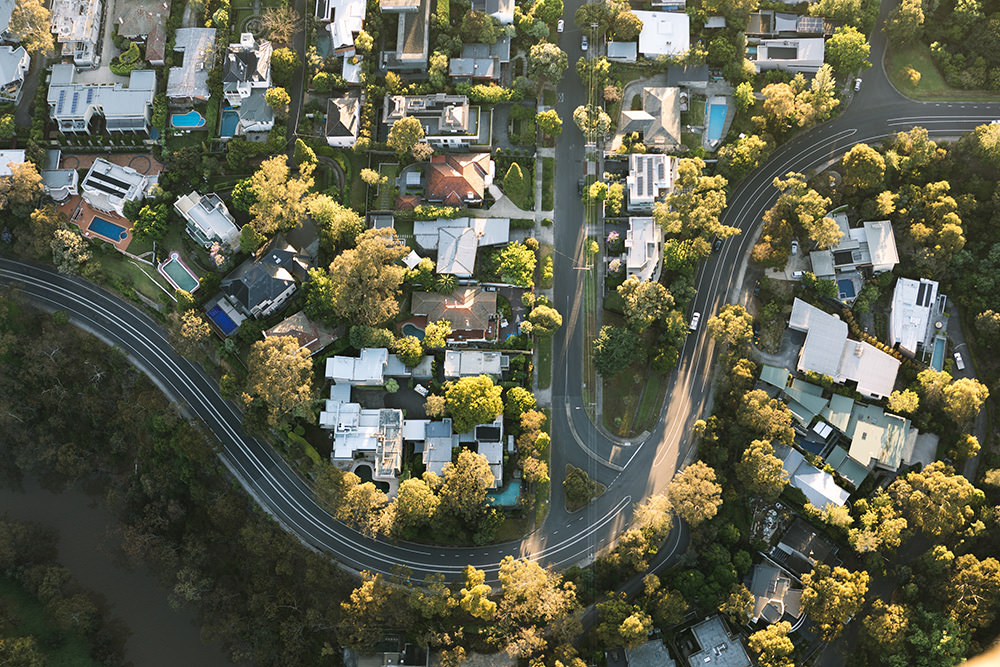 28 Feb The Best Performing Brisbane Suburbs of the Last Decade

Domain has just released an in-depth article about the Brisbane suburbs that have brought in the best returns over the last ten years. It was a bit of a tough decade with the global financial crisis happening, Australia being at the wrong end of a mining downturn and Brisbane being on the wrong end of the flooding Brisbane River! Nevertheless, the housing market here showed it’s resilience, with a number of suburbs recording pretty incredible growth. Below is a table with a breakdown of the best-performing suburbs. Keep reading to hear what Henry had to say about the fourth suburb on the list, Wishart, where he sells many houses every year.

According to Henry, Wishart has grown a lot because of the high school catchment areas.

“A few years ago Mansfield High became the No.3 state high school in Brisbane. Now it’s No.2. That’s had a massive impact on demand and house prices in the area,” he said.

“We all know State High is the No.1 state high school but the majority of people can’t afford $1 million for an entry-level house in that catchment. In Wishart, you can get a family home for $650,000.”

Being closely located to Sunnybank, Henry sees a lot of interest from Chinese buyers who value education and see the capital gains on offer in Wishart.

Sunnybank also put in a solid performance over the last decade, notching up a 64% increase in the median house price.

Henry believes that the combination of convenience, good schools and solid family homes will continue to deliver strong interest in Southern suburbs like Wishart, Mansfield and Sunnybank.