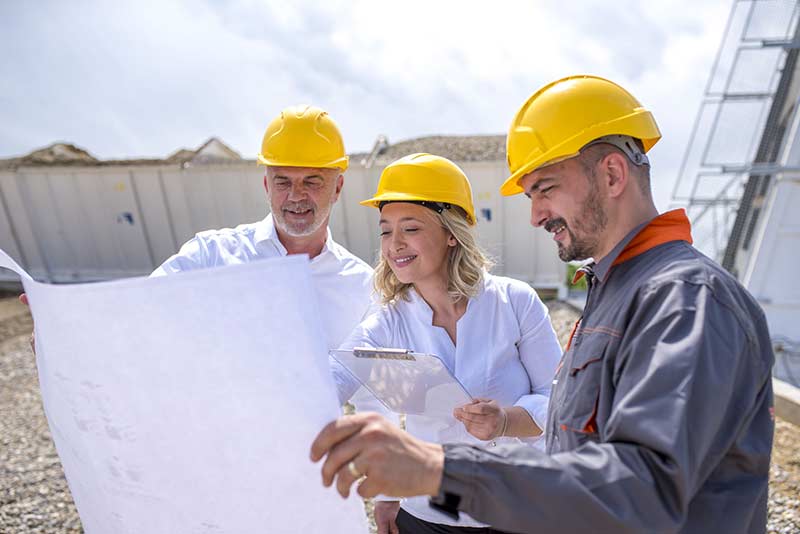 The 2032 Brisbane Olympics are ten years away still and already there are some huge and exciting Brisbane infrastructure upgrades on the cards. Large injections of funding look set to improve the liveability of all of South East Queensland, making this part of Australia an even more attractive place to live.

Let’s take a look at two of the major funding deals.

This immense deal was signed off on by the Federal Government, the state Labour government and multiple city councils around the region. They’ve all promised a ‘significant package of investments’ that will bring more jobs, better transportation, further digital transformation and general improved liveability.

According to PM Scott Morrison, “This is a partnership for Queensland jobs and Queensland investment to deliver a stronger economy and a stronger future. From Brisbane to Toowoomba, Ipswich to the Sunshine Coast and everywhere in between, this Deal delivers for South East Queenslanders.”

Aiming to place Brisbane in a prime position to host an incredible and successful Olympics, much of the expenditure on this grant will be on Olympic related infrastructure. This will benefit us all, because as the population of the region continues to grow it’ll ensure our infrastructure can support the growth.

The SEQ City Deal includes, among many others, the following investments:

– $450-million will go towards the Gabba Metro Station. Woolloongabba Stadium is going to be the site for the opening and closing ceremony of the Olympics, and anyone familiar with the area knows that significant transport improvements need to happen if this is to be a success. This has been taken onboard, and this new station will link up with the Cross River Rail Gabba Station, as well as include pedestrian upgrades in the immediate area.

– $190-million in funding towards the Kangaroo Point Green Bridge. This will link Kangaroo Point to the city, making it easier for cyclists and pedestrians to access the CBD from the Eastern Suburbs. It will also include unique riverside dining opportunities, with a restaurant and a café helping make it an attraction in its own right.

– $45-million will go towards revitalising the Loganlea and Meadowbrook precinct by improving the connectivity and mobility of the area.

– $70-million for digital connectivity projects. The goal of this is to support and improve the telecommunications infrastructure.

– $285-milion towards the SEQ Liveability Fund, which delivers social and economic projects to the various councils included in the City Deal.

$1.1-Billion for Faster Rail from Brisbane to the Gold Coast

This is the initial major piece of Olympics transport infrastructure expenditure. It’s designed to deliver faster rail services between Brisbane, Logan, Beenleigh and the Gold Coast, helping to create a potential 900 jobs and ease congestion between these areas.

According to the Queensland Premier Annastacia Palaszczuk, “As we plan and build for the Olympics, this project is all about making sure people spend less time commuting and more time at home with their families and enjoying our great Queensland lifestyle”.

Nine stations will be upgraded under this plan, while motorists will be glad to say goodbye to five level crossings that will be removed. Peak services will be added to and improved upon with the addition of extra lines between critical areas, all helping reduce travel times and improve the facilities currently offered to commuters.

As Brisbane undergoes the lengthy preparations to being the centre city on the world stage in 2032, it’s exciting to see the developments being rolled out and how they will benefits residents of South East Queensland.

For a better understanding of how the Brisbane Olympics will affect real estate prices, read this article of ours. If you have any questions or would like to chat about real estate on the southside of Brisbane or current trends in the industry, please get in touch with Henry.