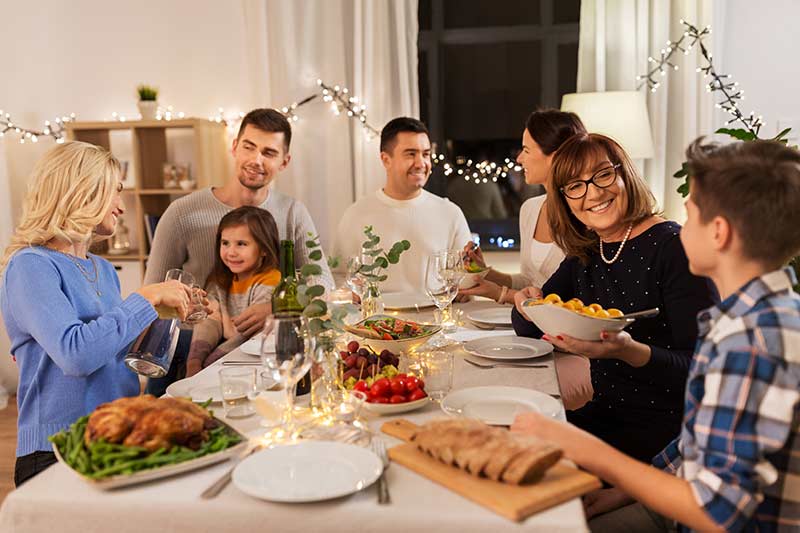 In a sign that life is returning to a semblance of normality, the Queensland borders are opening up again at 1am on December 13th. This is a happy time for thousands of people who’ve been locked out of the state for months and can now reunite with their families for the festive season.

Travellers will need to be double vaccinated and show a negative PCR test, and one should possibly expect delays at the border, particularly at first. International visitors coming into the state will have to quarantine still, and all residents will naturally need to obey any vaccine or covid mandates.

As we open up to the world again, what will this mean to the Brisbane real estate market? Well, let’s start by taking a look at how we’ve done over the last year.

It’s no secret that we had the strongest performing property market of any capital city in Australia for 2021. According to Property Update, Brisbane property values have increased 26.7% over the last year. Dwelling values are currently at a record high, which is in marked contrast to other Eastern Coast capital cities, where prices have cooled off somewhat and properties are generally considered more unaffordable.

The property boom is not confined to Brisbane. Net migration into the state and affordable lifestyle properties mean different areas throughout Queensland are enjoying a surge in prices too. This is particularly true on the Gold Coast and Sunshine Coast areas where the lure of the sea and the high quality lifestyles on offer are attracting interest from across Australia.

The question a lot of people are asking is, will this boom in Brisbane and parts of Queensland last, or will it start to cool down? The borders opening up soon could have a part to play in ensuring this fine run of form continues.

What Effect Will Open Borders Have on Brisbane Real Estate?

Even during the border closures, there has been significant interstate interest in Brisbane property. The Henry Wong Team® has had registered bidders from around Australia at our auctions for properties on the southside of Brisbane, and some of these have ended up selling to interstate buyers. We’ve catered to these buyers by offering virtual tours and high quality marketing materials.

Now with the borders opening, realestate.com.au is suggesting “A Mexican wave of interstate buyers look set to wash over Queensland.” REA Group’s executive manager of economic research Cameron Kusher had this to say: “The general consensus at REA was that Sydney and Melbourne would likely see a slowdown in price growth in 2022, but Brisbane and Queensland in general would continue to be one of the strongest property markets.”

While the influx of people across the border will contain returning residents and family members here for the holidays, we’re also expecting a surge of real estate buyers from interstate. This bodes well for our property market in the short term, with auctions likely to be well attended and enquiries high. It’s likely to sustain the Brisbane property boom for a while longer yet, with positive movements expected for 2022.

If you’d like to talk about the effect this will have on the price of your property, why don’t you give Henry a call? He’s not only got his finger on the pulse of the Brisbane property market, but his team are cementing themselves as the leading auction experts in the area.

For extremely high auction clearance rates and far-reaching property marketing, you need The Henry Wong Team® on your side.