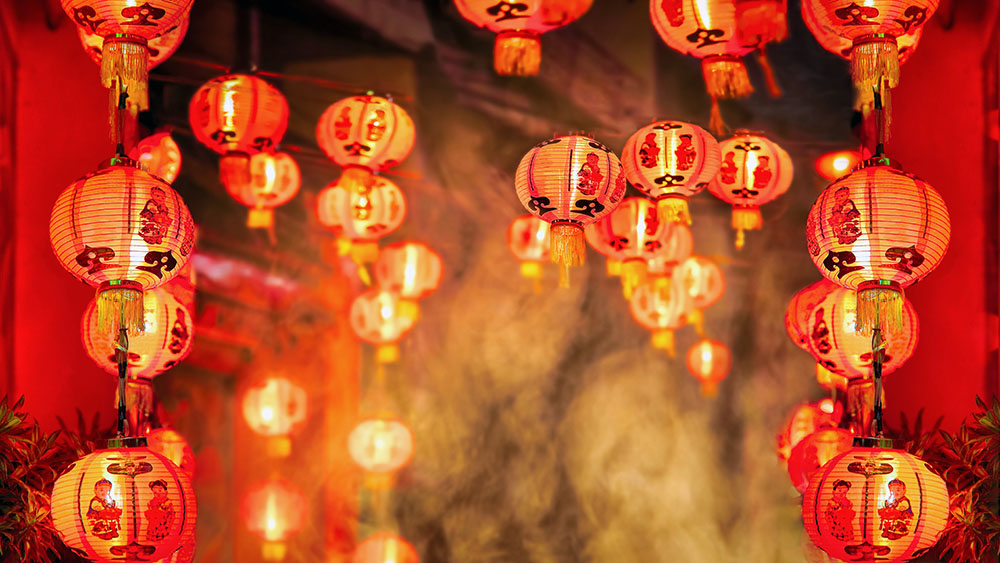 We’re into January and it’s nearly time for the Chinese New Year celebrations. At the Henry Wong Team® we love this time of year. It’s a very important time for Chinese people and represents an opportunity to celebrate our heritage and look forward to another year of promise and prosperity.

Chinese New Year is celebrated by over 20% of the world’s population, and there’s a significant number of Chinese people in Australia. This makes it a very important cultural event here, one which can have effects on industry in general and on the real estate industry in particular.

We’re going to give you some information about Chinese New Years as well as offer some advice as to the direction you should take with your real estate sales over this time.

The dates are based on the lunar calendar, so they change every year. (Western countries such as Australia use the Gregorian calendar). In general the dates will range from January 21st to February 20th.  In 2020, the dates to keep in mind are:

February  5th to February 8th: The Lantern Festival. These four days represent the climax of the Chinese New Year Holiday.

There are 12 different zodiac signs in the Chinese calendar, each one named after a different animal. The Rat is the first of the 12 animals, and as per the rotating cycle it’s now the turn of the Rat again.

– Quick reflexes and adaptive to any environment;

– Versatile, especially when it comes to grasping new skills;

– Full of curiosity and a thirst for knowledge;

– Can be overcautious and suspicious.

Being a Zodiac sign, it’s assumed anyone born in the year of the rat will display these characteristics.

When it comes to selling real estate over the Chinese New Year, there’s a lot to take into consideration. For a start, a lot of Chinese people in Australia will be overseas during this time, especially the affluent ones. So our advice is:

Wait to sell your real estate until two weeks after the Chinese New Year.

Many of the celebrations will continue for two weeks after January 25th this year. If you put your property on the market when those two weeks are up, you’re likely to be exposed to more Chinese buyers.

Another thing to consider is that very wealthy Chinese buyers might be visiting Australia from China over the Chinese New Year period. With the soft Australian dollar at the moment, they might be on the lookout for high-end properties. So if you have a high-end property it might be a good time to have it on the market.

For more personalised advice, get in touch with us. We’d love to go over your situation and decide on when’s the best time to sell your property.